Is it too late ? Will I find love again ? 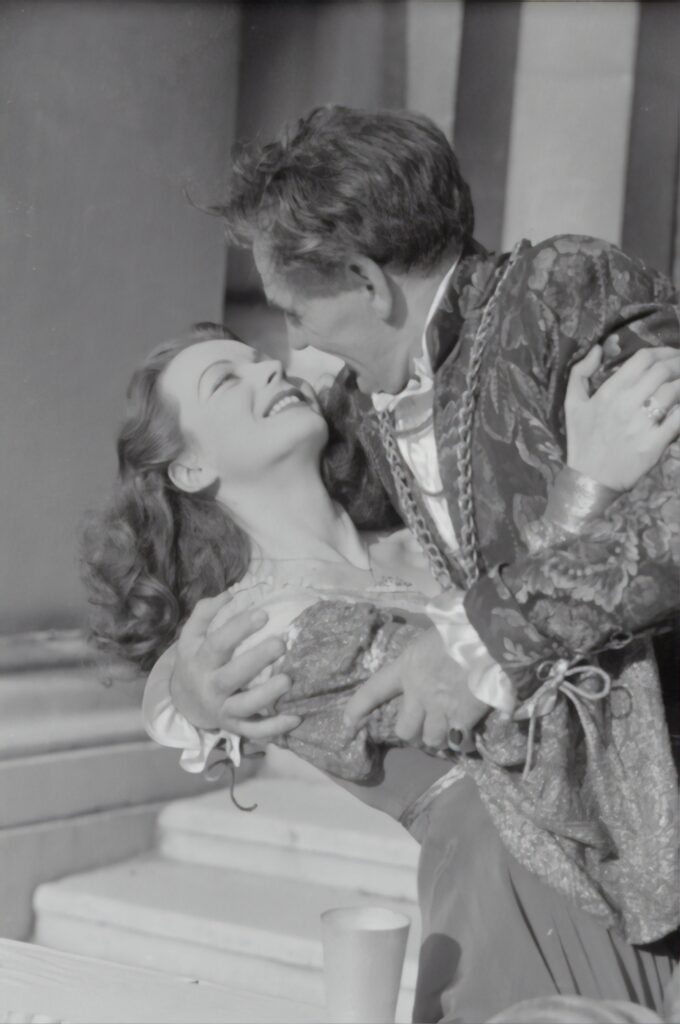 Is it too late? Will I find love again ?

If  you are asking yourself this question it seems you are not the only one. Type into Google the words “ will I find “ and the auto cue automatically adds “love”. Yes, your anxiety is indeed shared!

It’s an anxiety that grows as we get older, especially among women.

In 1986 Newsweek published a cover story that declared single women over 40 are more likely to be killed by terrorism than to get married. It became a global sensation that brought a tsunami of angst among women, especially mid 30’s college educated women. Women of the first generation who had focused on profession first, who had waited to get married. Had they waited too long? Apparently so.

But the story was wrong.In time it was completely debunked, which led twenty years later to Newsweek fully retracting the story .

But the damage was done, it had lodged itself in our psyche and still today lingers about. There’s a belief that as we get older it’s harder to find love, much much harder.

The facts thankfully show a very different story. The two most detailed studies are those of Dr Terri Orbuch and the Pew Research Centre in the United States .

Dr Orbuch’s study followed the relationships of 373 newly married couples starting in 1986. 46% of them are now divorced and in their 50’s and 60’s.

Of those who divorced, 71% are in long term relationships again. Many within a year of divorcing.

Is there a difference between women and men’s chances of remarriage? Up to age of 55 there is little difference between the sexes. The Pew Research Centre reports re-marriage rates for 45 to 54 year olds at a similar 60% + for both sexes. On top of that there are people in happy long term relationships, which they don’t track .

However something strange happens for the 55’s and above. The re-marriage rate for men goes up to 71% and for women it stays lower at 63% percent. Can older women not find partners?

So almost everyone who wants to find a partner does, and some who don’t, do too!

So that’s the good news . It’s never too late .

If we return for a moment to Newsweek, in the classic rom-com Sleepless in Seattle, Meg Ryan’s friend says to her “it’s easier to be killed by a terrorist than to find a husband over the age of forty”.

“That statistic is not true “ Meg protests

“That’s right” says her friend “ but it feels true”.

We know it’s not true , but indeed it can feel true. You’ve been out of dating for a long time.You are busy professionally or you may have kids you share with your ex, how do you meet someone truly compatible? You’ve tried online but …

Dr Orbuch’s study gives three very important empirically based tips that significantly increase your chances of finding love.The first is about your ex, the second is about a change in yourself, and the third is about how to meet someone new.

Let’s talk about your ex. If you are emotionally neutral about your ex, neither too angry nor too positive, your chances of finding love are nearly doubled . Emotional baggage regarding your ex can be the single biggest factor holding you back. Older singles report that the number one complaint leading to a lack of interest in a date is emotional baggage.

How to meet someone new? In Dr Orbuch’s study some 20% of older singles met online. However about 70% met where what’s known as the proximity effect comes into play. We develop positive feelings towards people we are familiar with – the proximity effect. These are people we get to see again and again in the natural course of our lives. Through friends, living near each other, education, hobbies and interests. Especially hobbies and interests as shared interests and values are important contributors to compatibility.

And a final word for those who fret they may never be as happy again as in their youth.

A recent Harris Interactive Poll, illustrates again what studies have shown for years : the older we get the happier we get.

So it’s never too late to find love again, and be happy .

And if you want to increase your chances, exorcise your ex, join a group,  and keep your eyes open because your next love may be closer than you think. 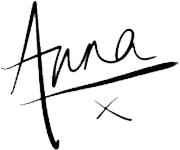 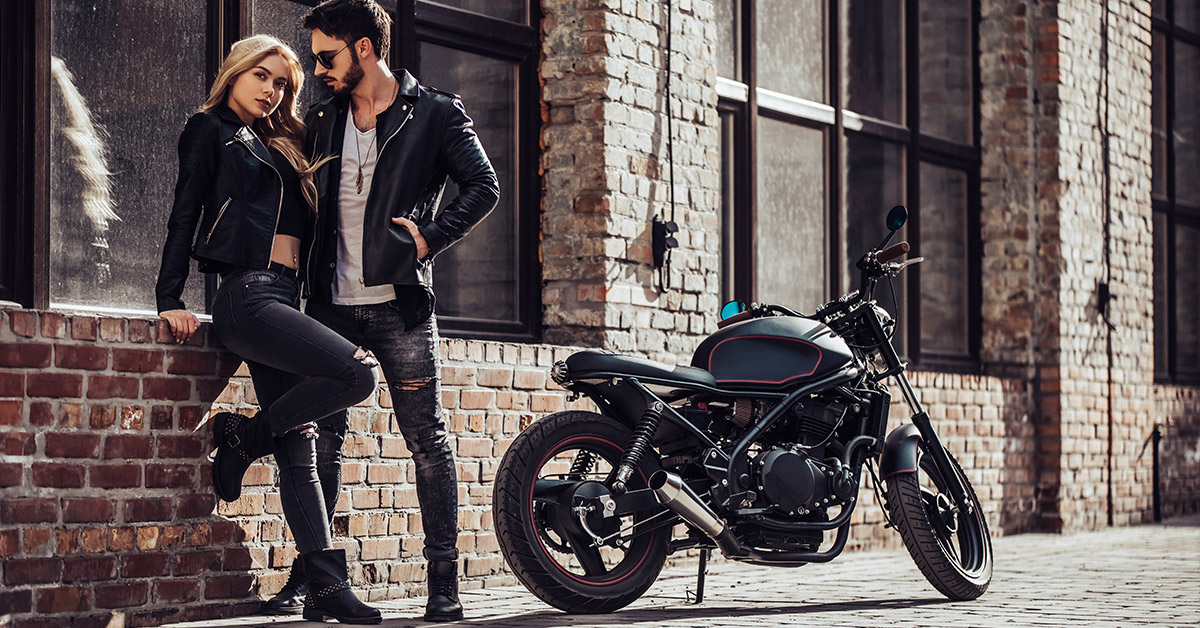 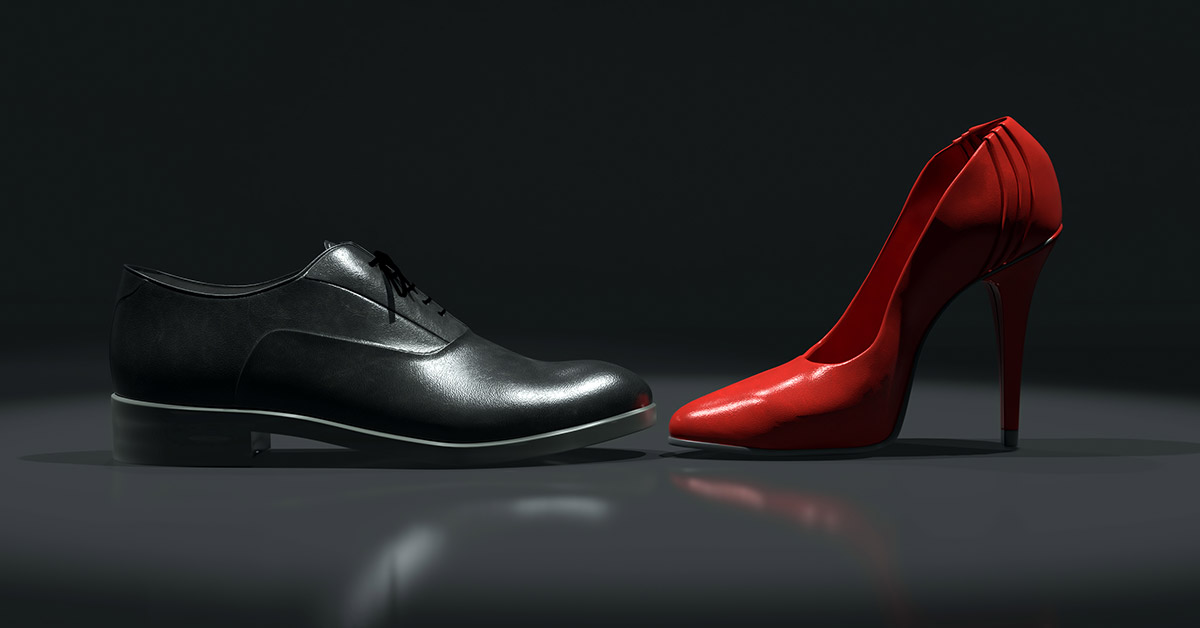 Do opposites attract and does it make for a successful relationship? 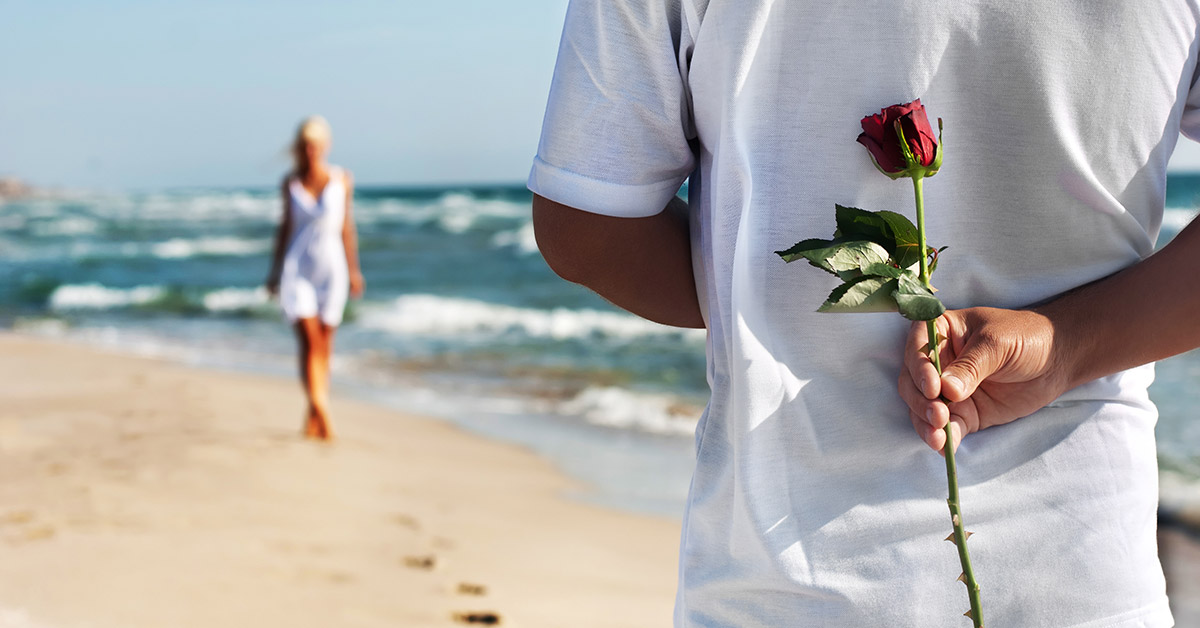 How important are first impressions on a date?