SHOULD A WOMAN MAKE THE FIRST MOVE? 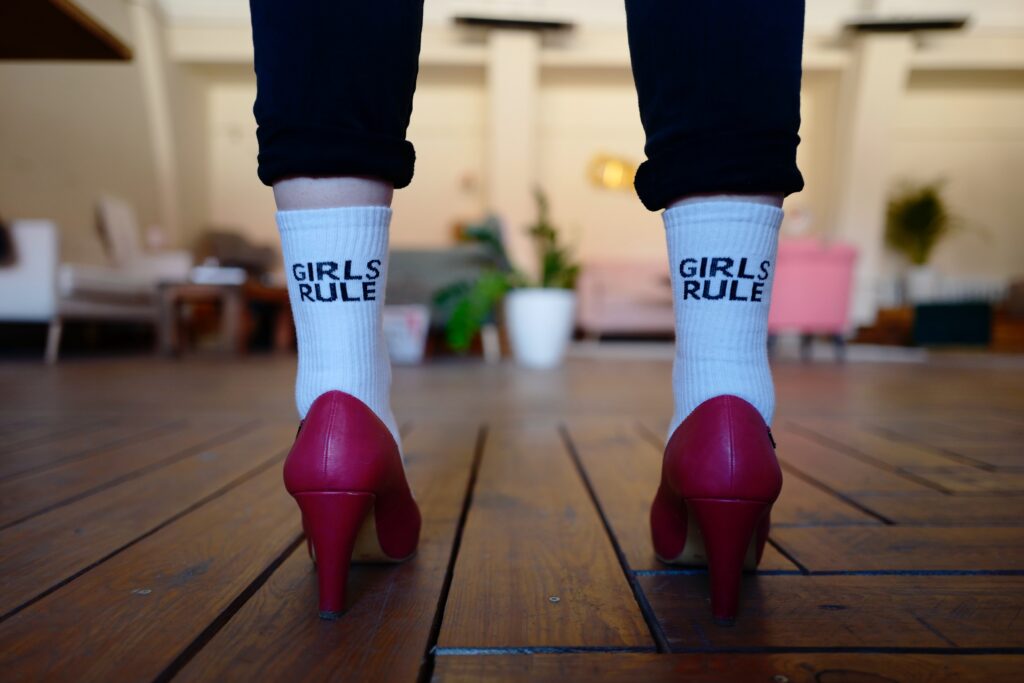 Should a woman make the first move ?

Despite fifty years of women’s empowerment, equal education and sexual liberation, there is still a surprisingly high expectation that it is men who should make the first move when it comes to romance .
Only 19% of women today say they would make a first move , yet 90% of men say they would! So men still pluck up the courage and women still wait to be picked .

Once upon a time, a forward woman might have been seen by men as not lady like, even aggressive or god forbid of loose morals . On the other hand, waiting for a man to make the first move, fulfilled romantic notions of being swept away by Mr Right.
Men on the other hand have been raised with the often daunting expectation that they will always make the first move … and they had better have a good line and patter to get it all started. Ask any man and he still carries within him the scars of his clammy handed attempts to make a first move (after taking a few deep breaths to build up the courage).

Yet study after study shows a very different reality. A 2005 study in the Journal of Sex (which is a highly regarded scientific publication despite its creative name) , found that 72% of men preferred women to make a  first move . The dating app Match found that 95% of men wanted a woman to initiate the first kiss, and just as many wanted a woman to ask them for their number.
The men reported that they felt appreciated, affirmed and seen when a woman made the first move .

In fact this plays into one of the most fascinating findings of relationship research regarding differences between men and women. Dr Terri Orbuch in her landmark study of 373 couples over 30 plus years found that affirmation , the biological need to be seen, is significantly more important to men than women. Women get affirmation from friends and family, even from other women on the street who will randomly comment on their dress or hair . Men get none of that, so they crave it from their romantic partner . Her research found it to be one the leading indicators of men’s happiness in relationship.
In one of her studies Dr Orbuch would ask people to come up with the names of the five closest people in their lives and order them. Men will almost always put their romantic partner first , followed by two friends . They very often have trouble getting to five . Women will very often want to put down ten plus names and they don’t want to rank them. Women have lots of friends to appreciate them, men few.

So a woman making a first move is affirming for a man, and kick starts  a positive psychological dynamic.
But how do the women fare who have the courage to make a first move.  Well It turns out the answer is very well!

In a fabulous research article entitled “Aspirational pursuit of mates in online dating markets” , researchers found that both men and women pursue partners online about 25% more desirable than they are. Not surprisingly they found that the probability of receiving a response to an advance drops markedly with increasing difference in desirability. We apparently have a finely tuned unconscious view of our relative desirability.

But here’s the good news for courageous women making a first move. When a woman makes the first contact with a more desirable man, 30% of the time she get a response that leads to a conversation and a date. ( for men it’s much much less than that) . That date is with a man who is more desirable than the best request in her in- box, better than her best option had she waited to be picked .
In fact in 2012 the Nobel Prize in Economics was awarded to Roth and Shapley for their work on “stable marriage” also known as the  “stable matching problem”’where they proved that the party that initiates the match typically achieves a better outcome . This is true of school admissions hiring and dating.

So  if you are a women reading  this , the moral of the story is clear.
As Jon Birger so ably illustrates in his book  “Make your Move”  there is no biological imperative for men to chase women and women to play hard to get.
Don’t wait to be picked ! You should absolutely go after what you want and make a first move . Men love it, they feel appreciated and affirmed.. and you will meet a better class of man that way! 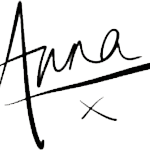